(CNW) – In 2020, Barbados Governor-General Dame Sandra Mason announced that Barbados would become a republic by the island’s 55th anniversary of independence in November 2021.

Mason said it was time for the island to leave its colonial past behind.

Prime Minister of Barbados, Mia Mottley recently shared that the island will have a non-executive president and the new plans are expected to commence on November 30, which will mark the island’s 55th year of independence.

Mottley also announced that further amendments will be made to facilitate that transition to a new president to be sworn in on November 30. Immediately after, a new constitution will be settled on.

Jamaica, another major CARICOM nation, has also toyed with the idea of making the island into a republic but no administration has taken serious steps to do so. 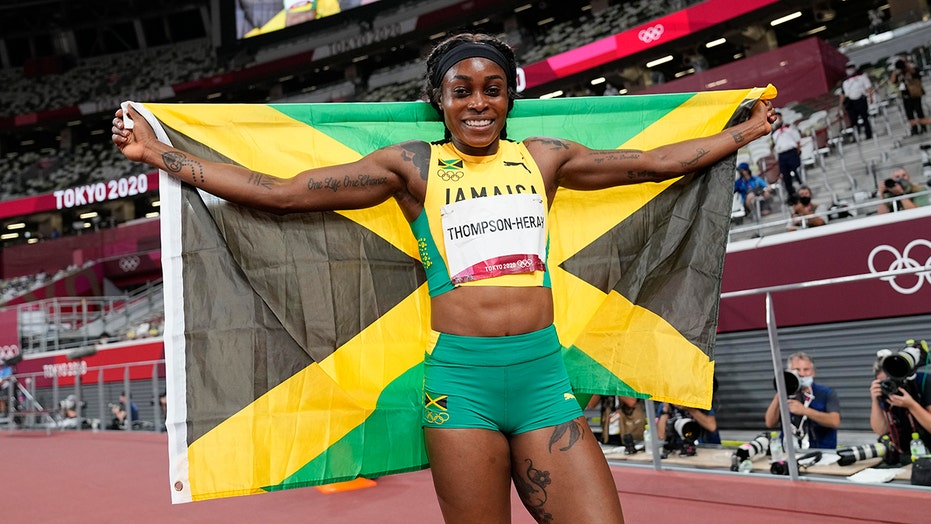