(Caribbean Loop) – Guyana will use an emergency meeting of the Caribbean Community (CARICOM) leaders later on Monday to seek continued support from the 15-member regional grouping in its border dispute with Venezuela.

The regional leaders are due to meet virtually at 10.00 am (local time) to discuss the vaccination issue as they continue to implement measures aimed at curbing the spread of the COVID-19 pandemic that has killed thousands of their nationals and infected several others since the first case was detected in the region in March last year.

Venezuela is maintaining its claim to an estimated 70 per cent of the Essequibo region including Guyana’s offshore oil reserves, with Caracas arguing that the 1899 agreement, which determined the boundaries between the two countries is null and void.

Guyana is however seeking to obtain a final and binding judgement that will clearly state that the Essequibo region is indisputably part of this country. 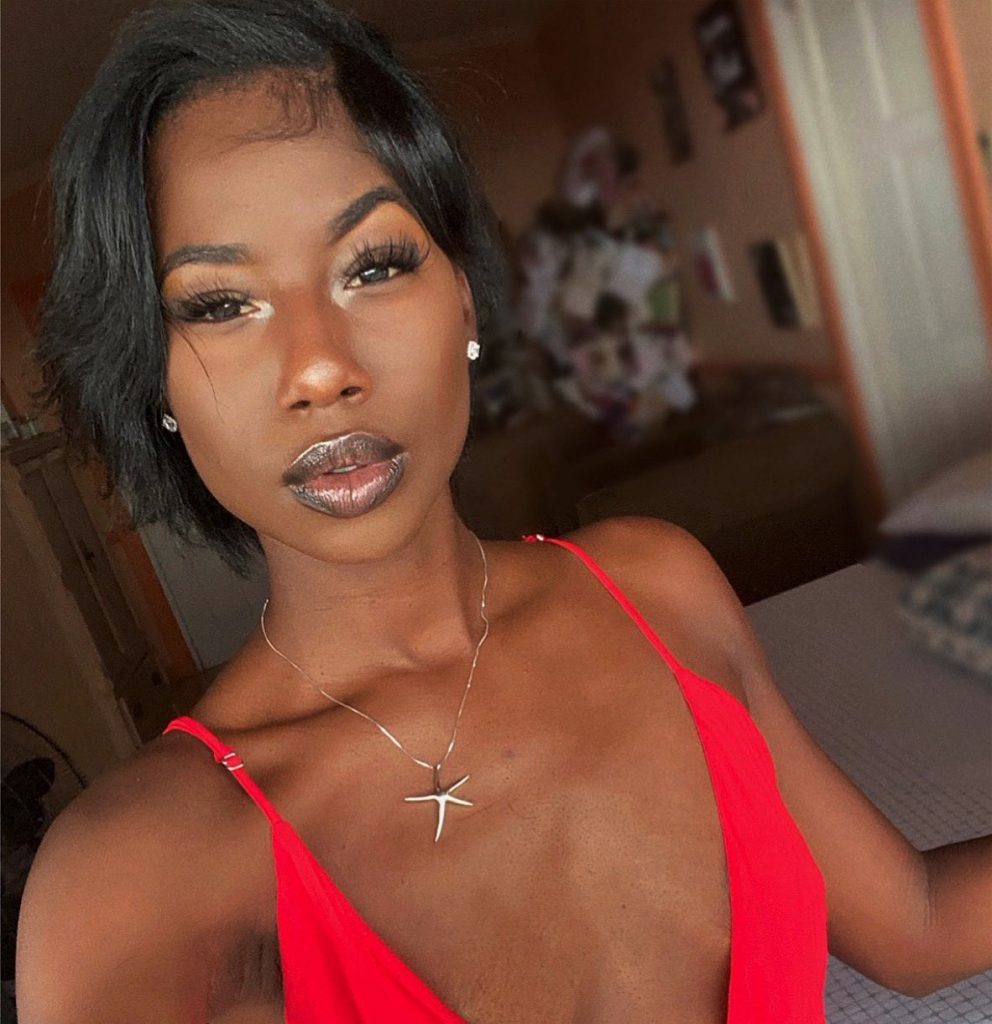