Beenie Man Says He’s The Only King Of Dancehall Because…

(Dancehallmag)– Beenie Man is maintaining that there is only one King in the Dancehall, and that title belongs to him because, among other things, he was the first person to present Vybz Kartel — one of the other contenders to the honorific name — to the world stage via the Billboard chart.

“I am there from Shabba Rankin, Ninja Man, Kartel. I was the one that release Vybz Kartel really.  Memba me gi him him first numba one song; me put him pon Billboard di first time…,” Beenie Man said, during an interview on Ghana’s Hitz 103.9FM yesterday. 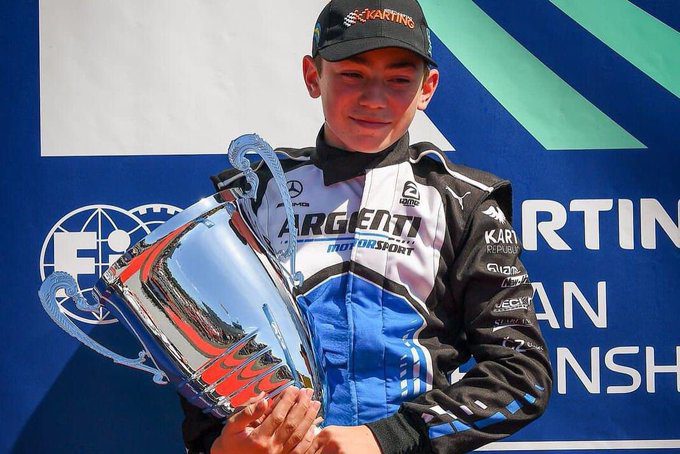 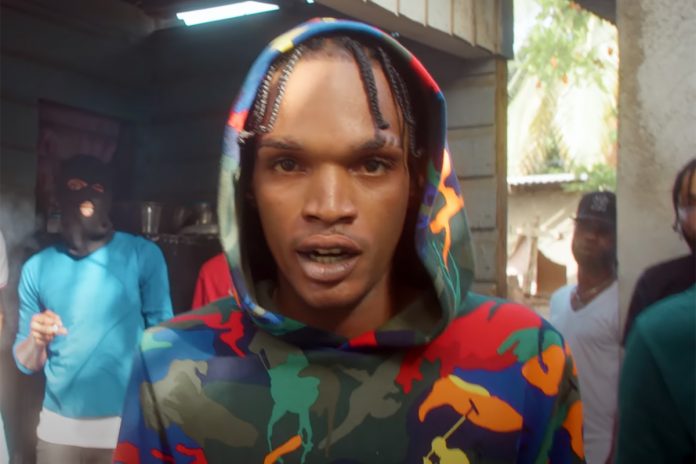 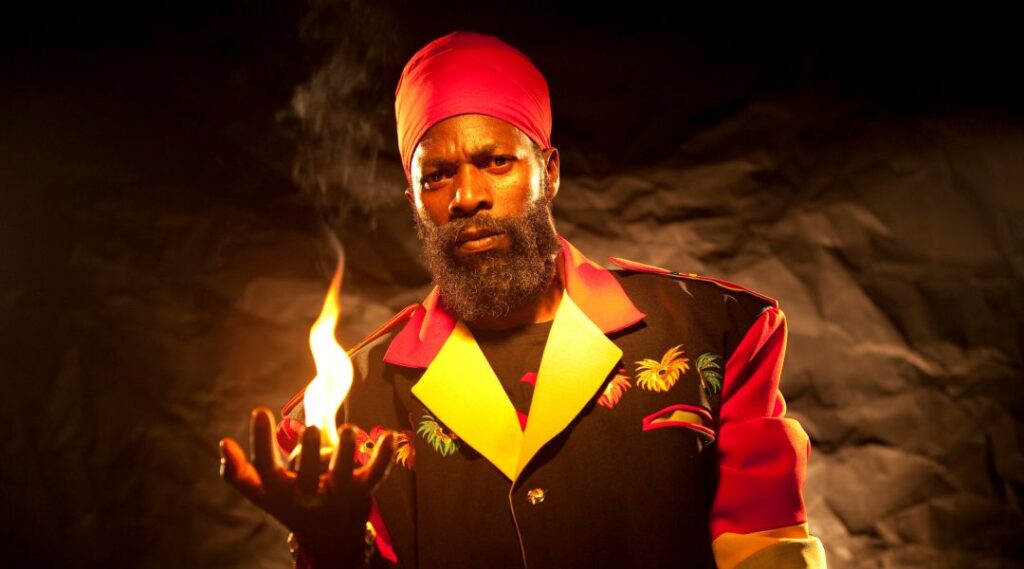 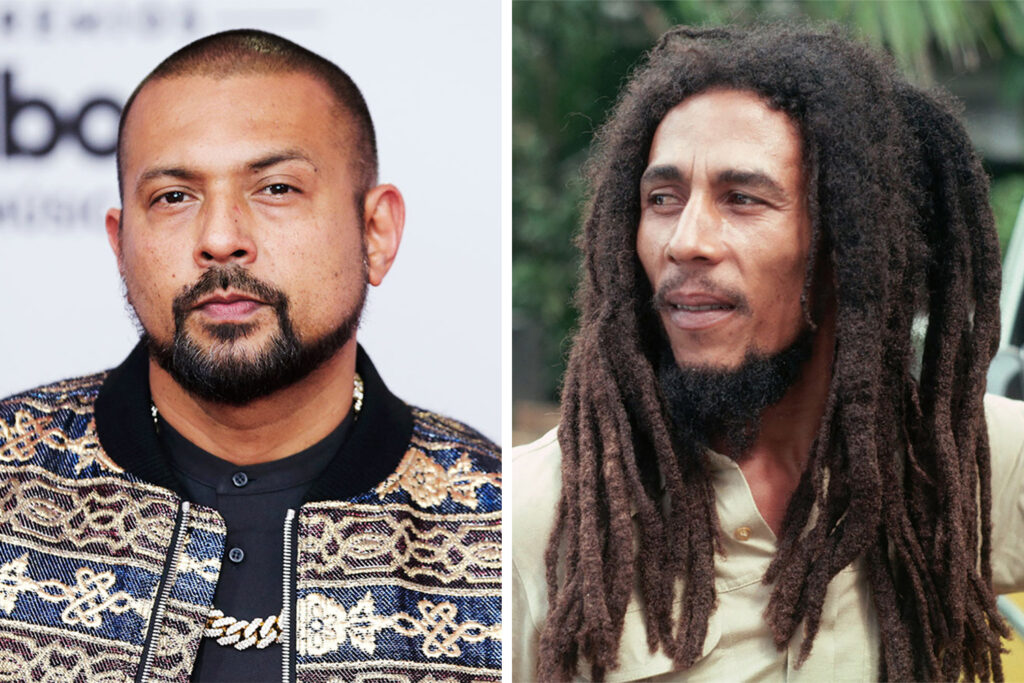