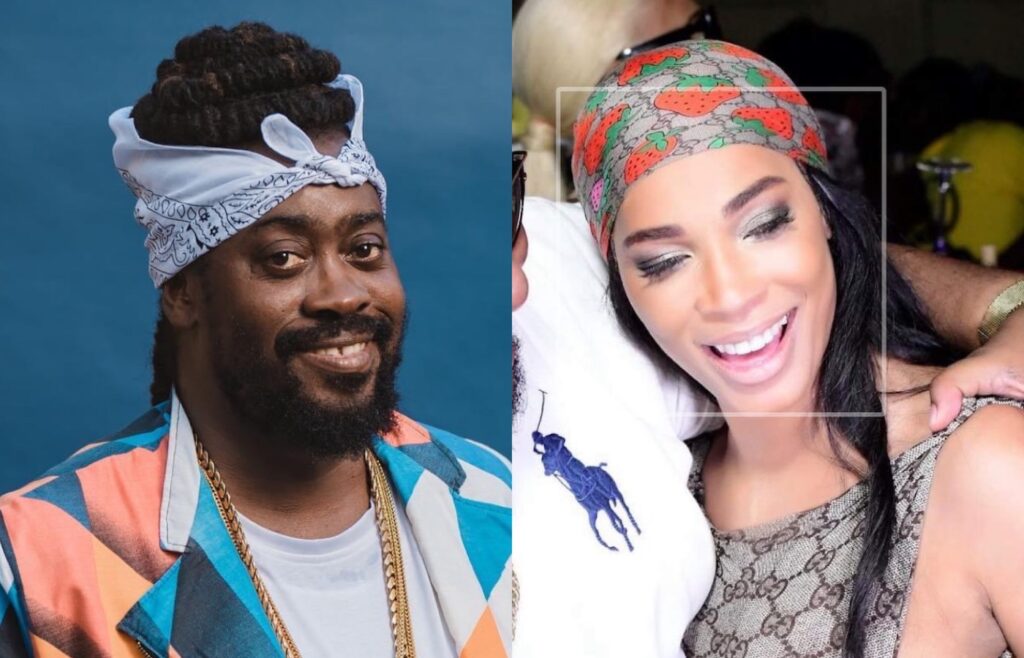 (Urbanislandz)- Beenie Man brought his new girlfriend, Camille Lee, to his late mother’s tomb. Moses Davis, Beenie’s government name, and Camille Lee have taken their relationship to a new level after the entertainer brought his new queen to his mother’s holy shrine. The prolific deejay has long made it known that his mother was the one constant in […] 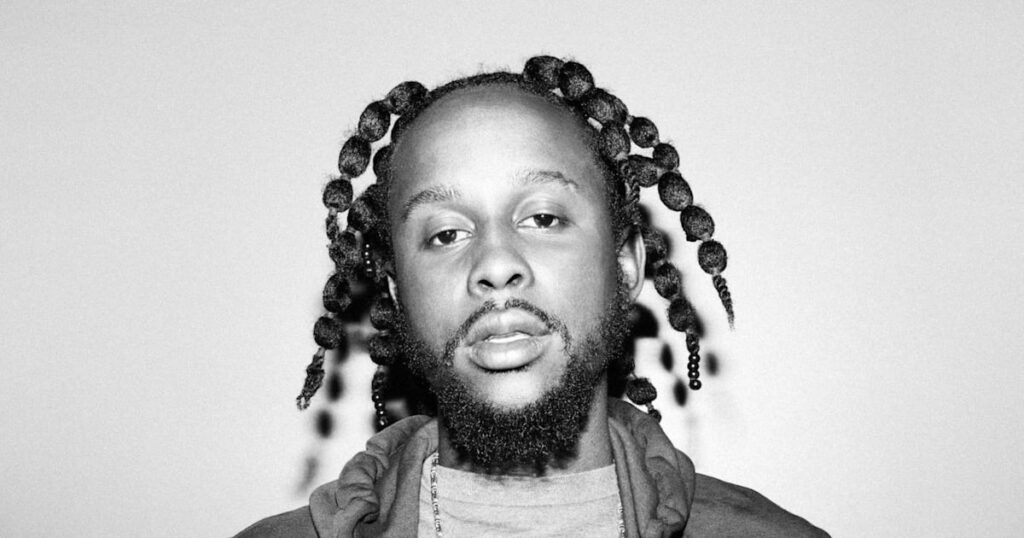 (Dancehallmag)- Popcaan’s ‘raving’ Gambian fans lived up to the promise they made in October to ensure that he got a capacity crowd at the Bakau Independence Stadium in Banjul on Saturday night, in what was his first-ever performance in the country long known as “The Smiling Coast of Africa”. Popcaan was greeted like an Olympic […] 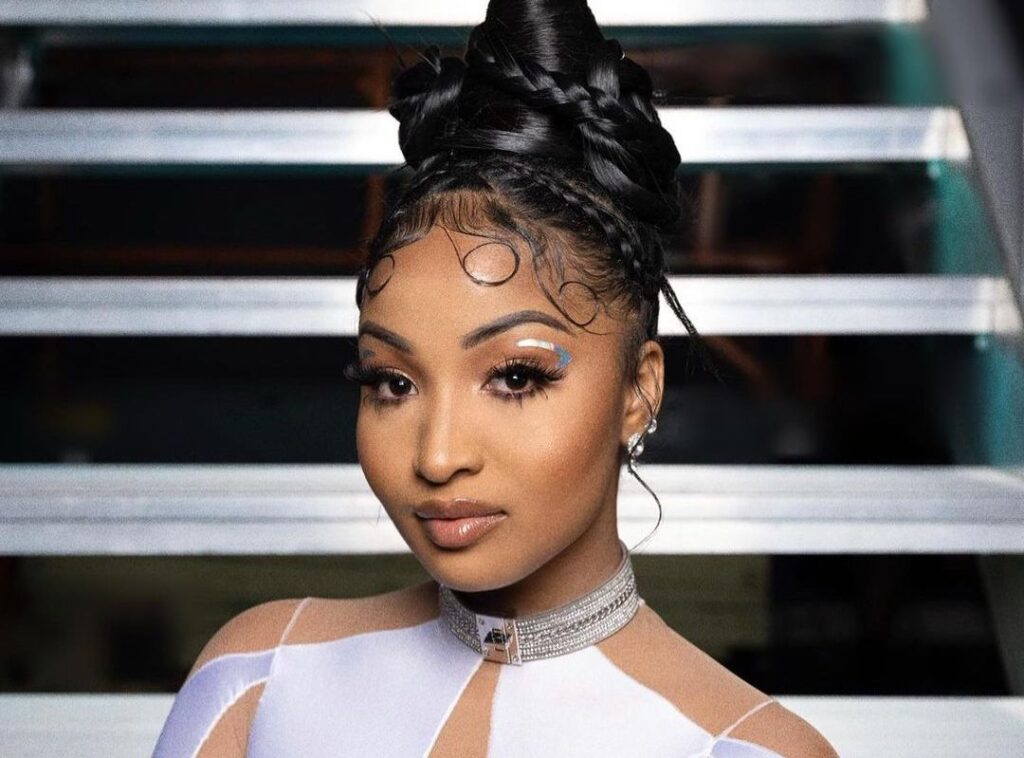 (Dancehallmag)- Shenyeng Princess Shenseea was spotted courtside and hanging with a few famous faces at a ‘The Crew League’ basketball game on Monday. The Crew League is a basketball competition series where celebrities in the Hip Hop industry and their “crews” go head-to-head in a basketball tournament. The winner earns bragging rights and a grand prize of $100,000, where […]