(CNN) – Robyn “Rihanna” Fenty is officially a billionaire, according to Forbes. The business magazine, which tracks and publishes data on the world’s wealthiest individuals, on Wednesday reported the 33-year-old pop star’s estimated net worth to be $1.7 billion, making her the wealthiest female musician and the second-richest woman in entertainment behind Oprah Winfrey.

It’s been five years since the “bad gal” from Barbados dropped a new album — her 2016 instant classic “Anti” spent 63 weeks on the Billboard charts. Instead she’s dedicated her time to building her business empire through her Fenty Beauty makeup line and her Savage x Fenty lingerie line. 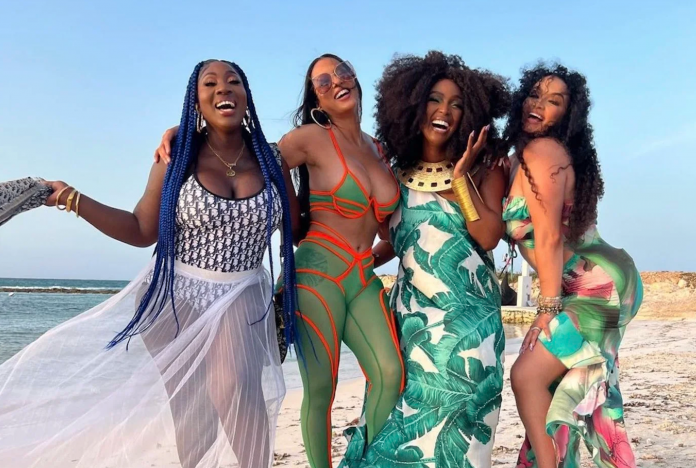 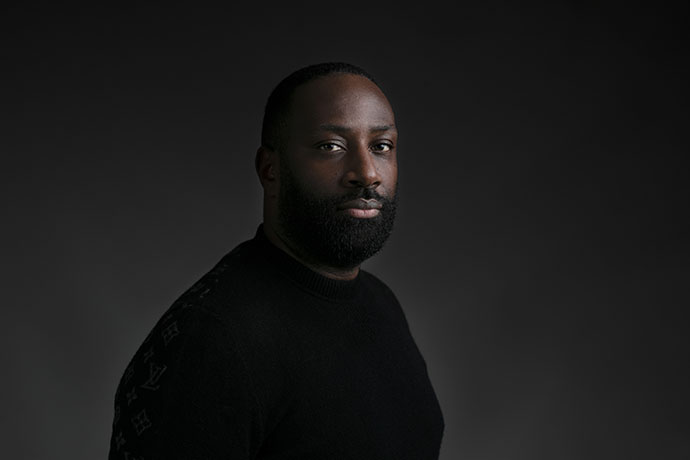 Popcaan, Toni-Ann Singh to drop new collab ‘Next to Me’ on Wednesday 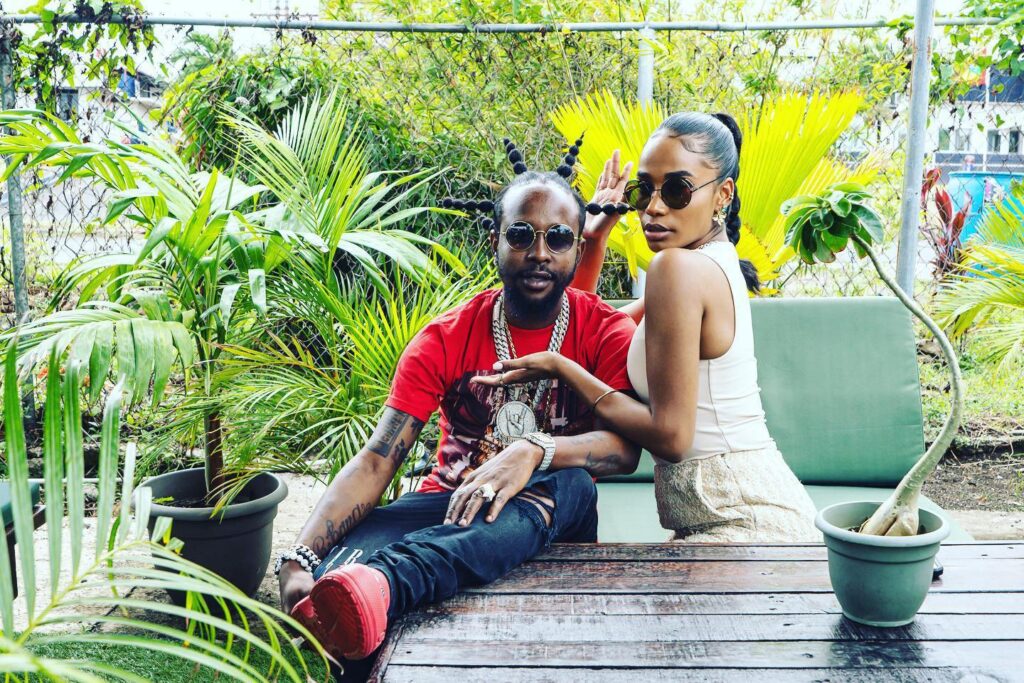 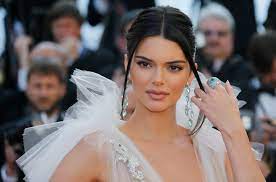 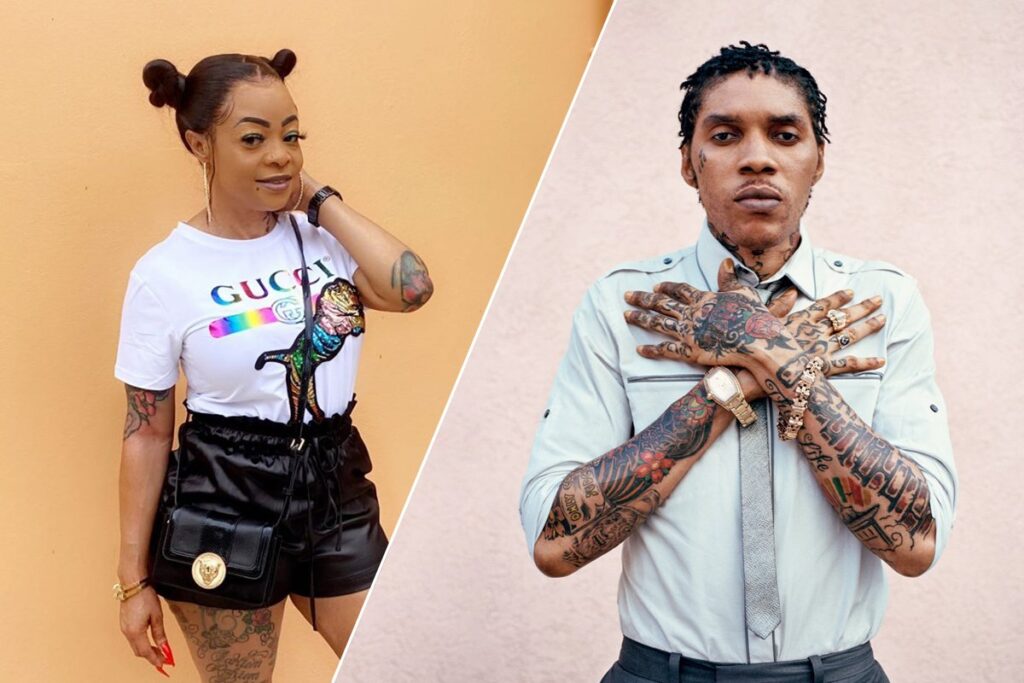