(Buzz Caribbean) -Abihail Myrie, the daughter of veteran reggae artiste Buju Banton went on a Twitter rant recently in which she criticized measures being taken to encourage more people to get the COVID-19 vaccine.

Interestingly, her thoughts were similar to those expressed by her father, and one user pointed it out; “chip nuh fly far from the block,” he tweeted.

But Myrie was quick with her response, “no it didnt at all. but u soon know wa else mever fly far. gwan run off yuh big dutty stinkin mouth b**tyman,” she said.

But after facing backlash, she returned a day later to apologize.

“I know when Im wrong. And especially in the age of awareness where we are pushing for inclusivity and togetherness, Allowing myself to use a slur we have long past is wrong. And I shouldn’t have. But I’m jamaican before anything else. To the lgbt community, I apologize you all,” she tweeted. 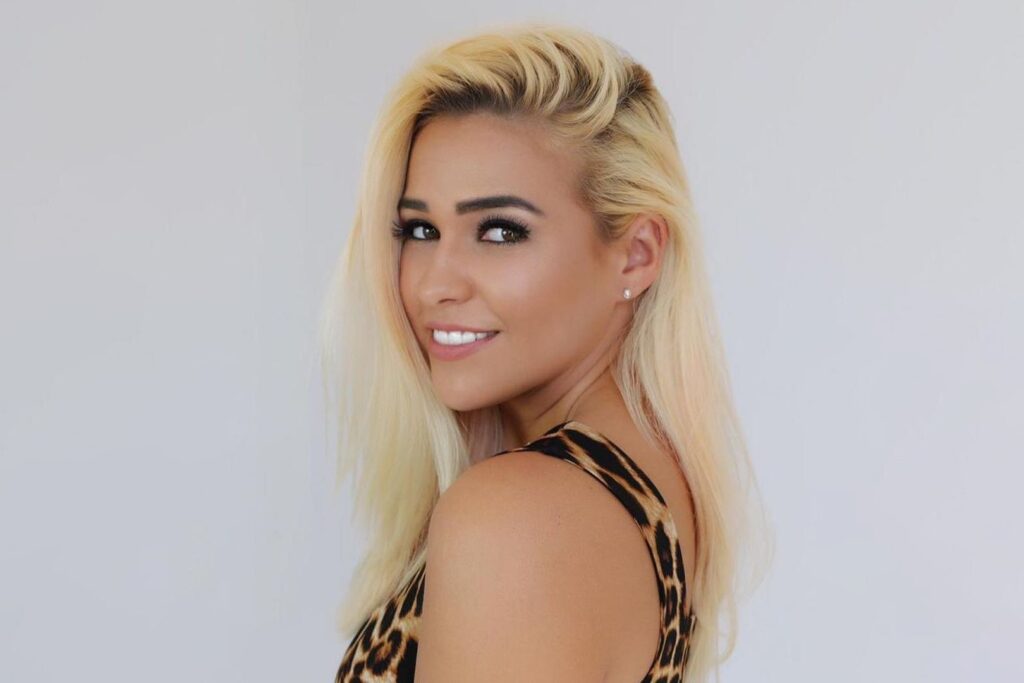