(Dancehall Mag) – Two years after Billboard discontinued its Reggae Digital Song Sales chart, the magazine announced yesterday that it has joined forces with the music festival and global Afrobeats brand Afro Nation to launch the first-ever US chart for Afrobeats Songs.

According to Billboard’s SVP of Charts and Development, Silvio Pietroluongo, his organization was proud to showcase the top songs and singers with the new weekly ranking, “as with much of the world, Afrobeats has grown tremendously as a genre in America”.

“There is still so much more potential within the scene and the community that has grown around it and I believe it is vital that with Billboard we now have a U.S. chart that reflects this growth and provides a platform for emerging artists from every continent to showcase their talent to new audiences,” he stated. 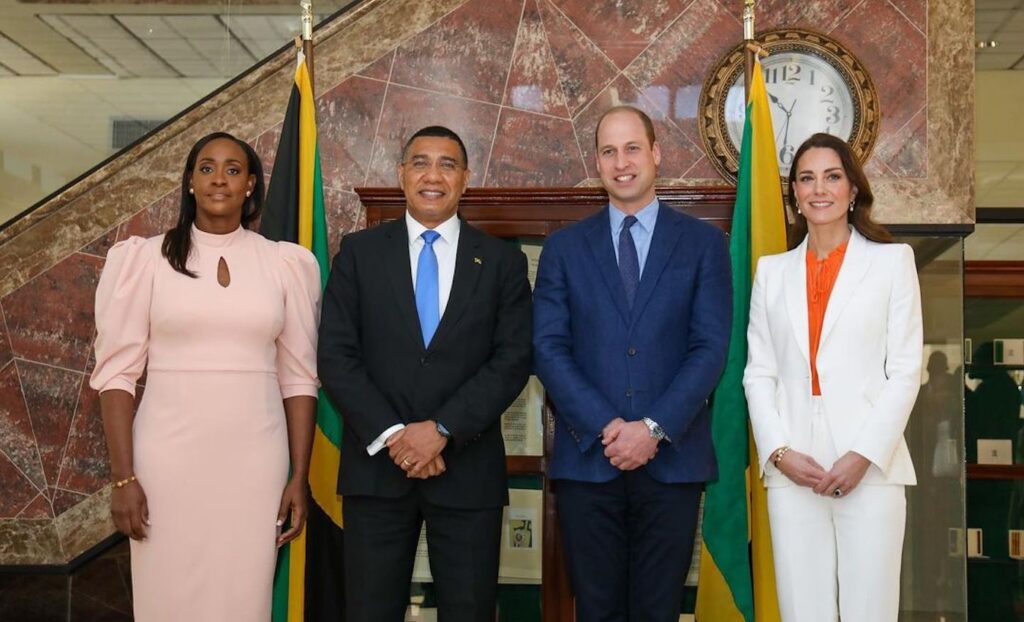 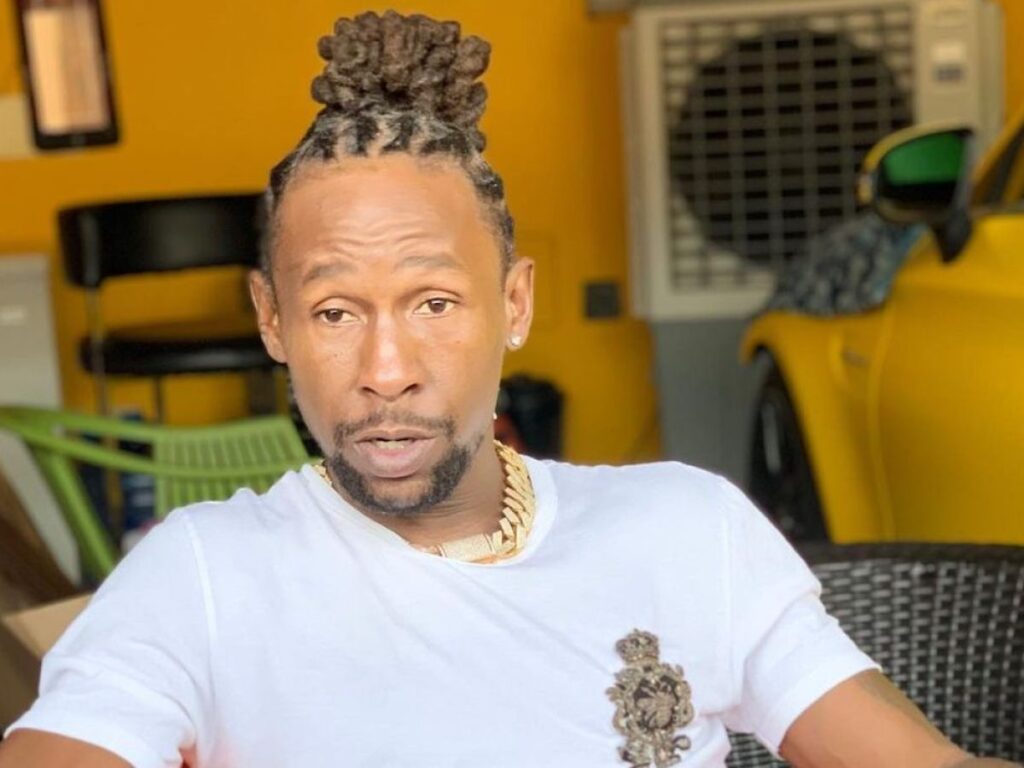 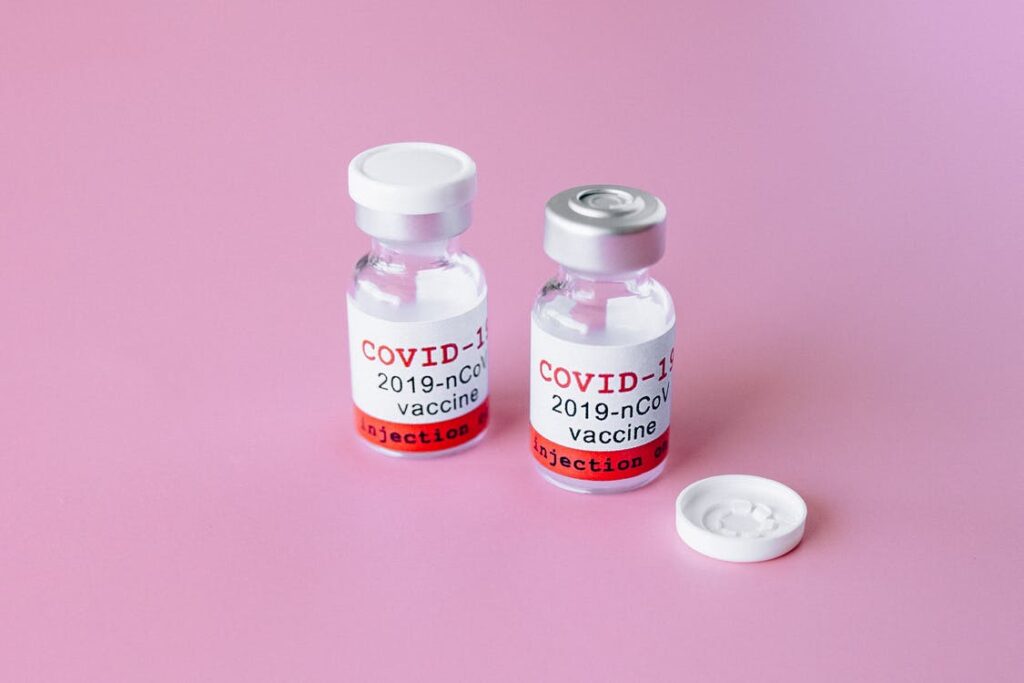 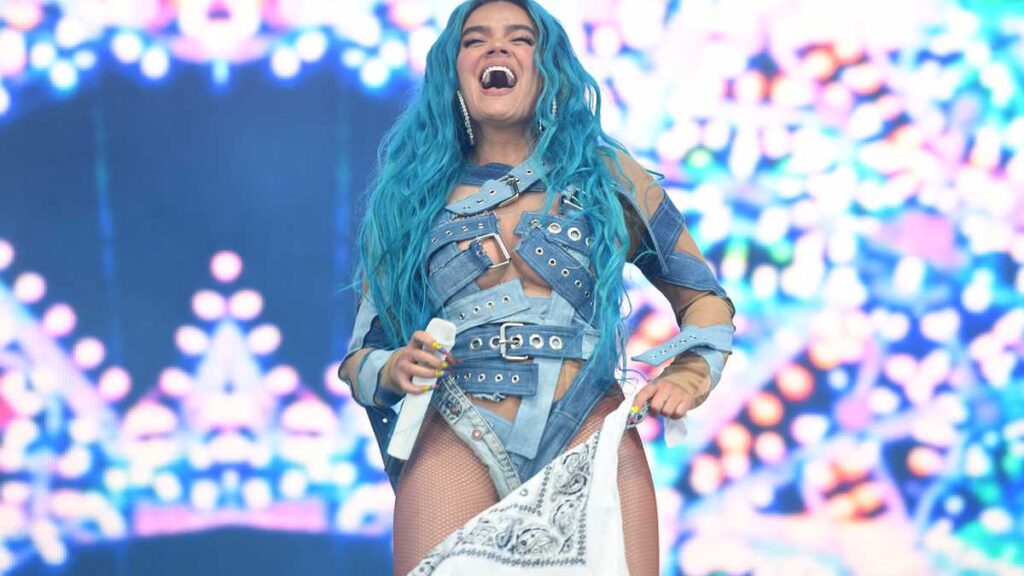